Best known for it’s vast parks & beach areas, Staten Island is a place where many generations of people have come to make a good life for thei families. Staten Island has always been known for it’s family values & slower pace of living. Yet, we are just a boat ride away from the most exciting place in the world…”Manhattan”.

For residents of other boroughs, Staten Island’s beached & parks are a retreat from the crowded city streets. This is a borough, rich in history!

Generally, the North shore is deemed to consit of the communities located with in ZIP codes 10303, 10302, & 10310 in their entirety, along with all of the area covered by 10301 except Sunnyside, & those parts of 10304 & 10305 that lie north of the Staten Island expressway. Under this definition, Mariners Harbor, Port Richmond, West Brighton, St.George, Tompkinsville, Stapleton, Clifton, & Rosebank, are included among the north shores neighborhoods.

The south shore is geographical term applied to the area of Staten Island, New York. South & East of the Island ridge of hills (Richmond Creek & Fresh Kills south of Historic Richmond Town) along the water front and adjacent areas from Narrows to the mouth of the Arthur Kill. Although many observers prefer to restrict it’s scope to the neighborhoods located between the shoreline of Raritan Bayon one side & Richmond Creek & Fresh Kills on the other, thus encompassing the neighborhoods of Great Kills to Tottenville only.

Prior to the 1960’s, the south shore was widely undeveloped, how ever after the building of Verrazano Narrows Bridge, it’s population rose sharply.

Rashid was a great agent to work with. He wasn’t pushing homes on us or trying to sell us on something we didn’t love. He has a good eye and a wealth of knowledge about the market here. He made himself available for us and kept the line of communication open for any questions we had. Rashid showed us a variety of homes and we fell in love with the one we least expected. It was only on the market for 5 days! He listened to our needs, and fought for us to get the home we wanted – without going over budget. I’d recommend him to anyone! We are so thankful and happy in our new home!

We want to personally reach out to you and let you know, we have officially opened our own brokerage office!... 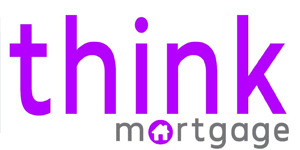 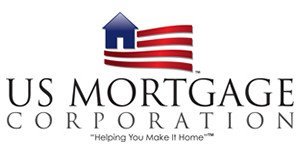 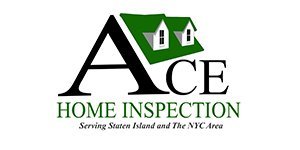 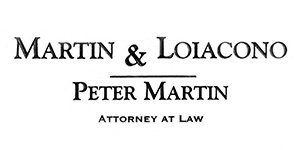 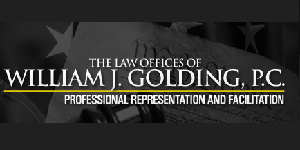 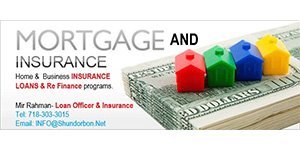